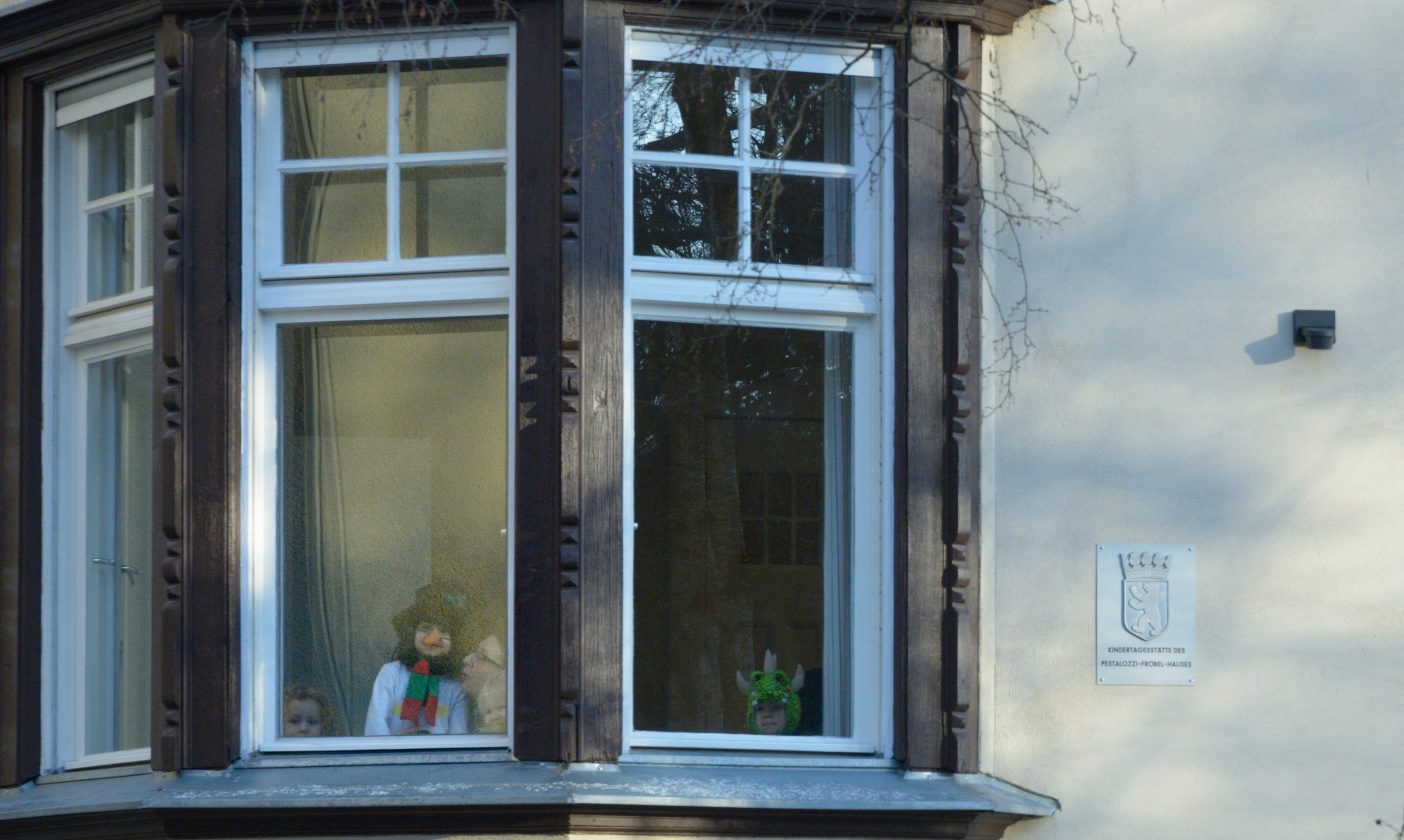 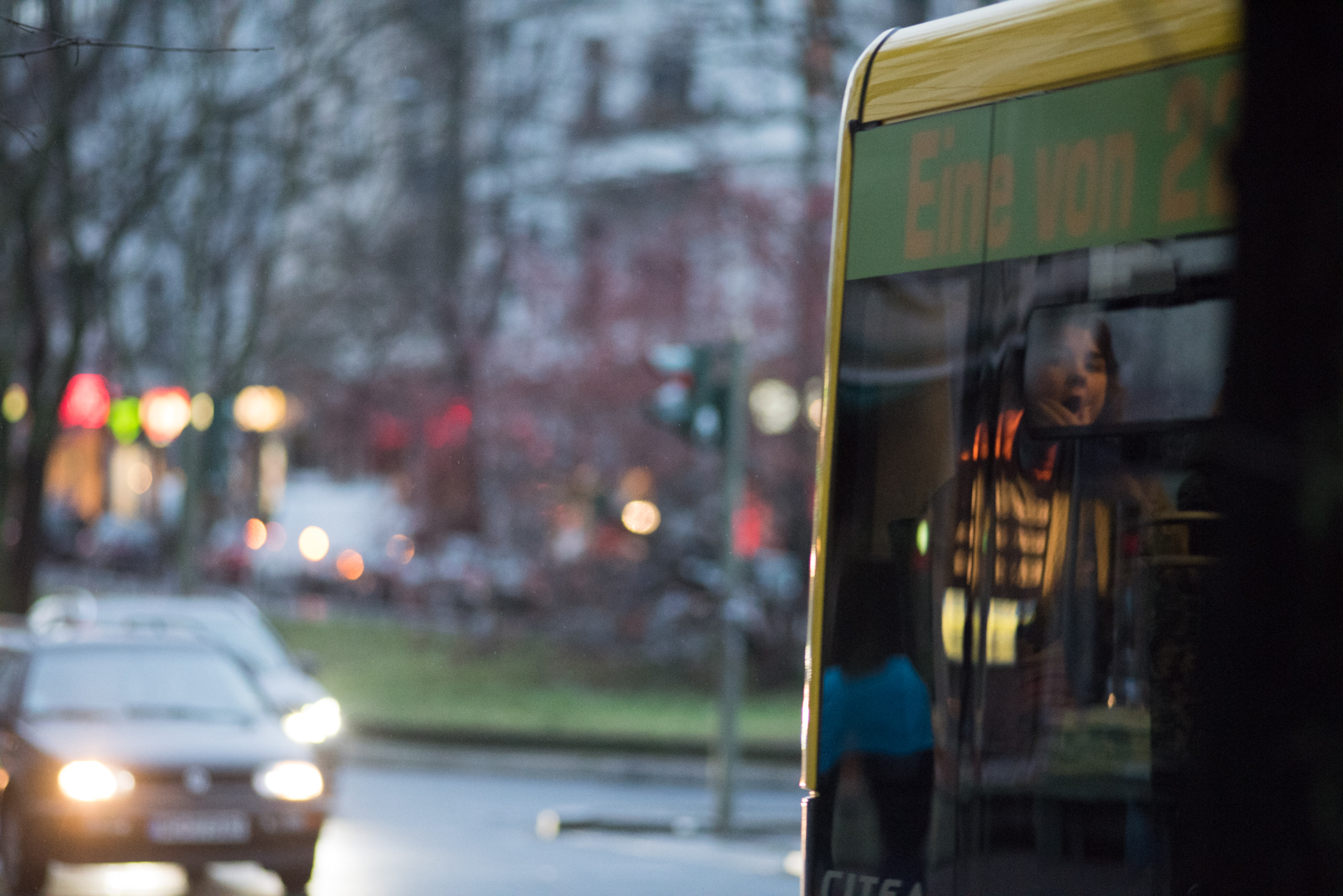 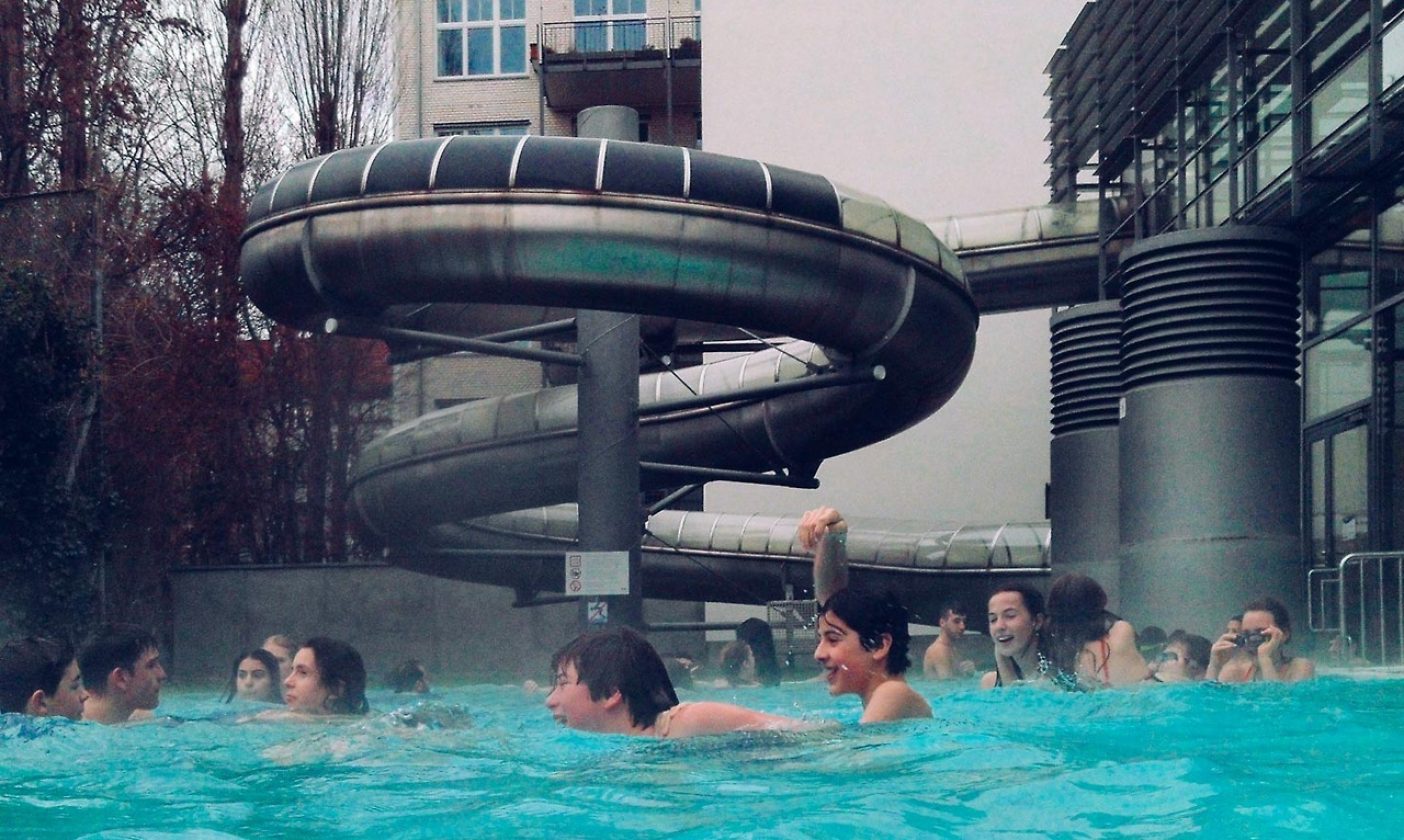 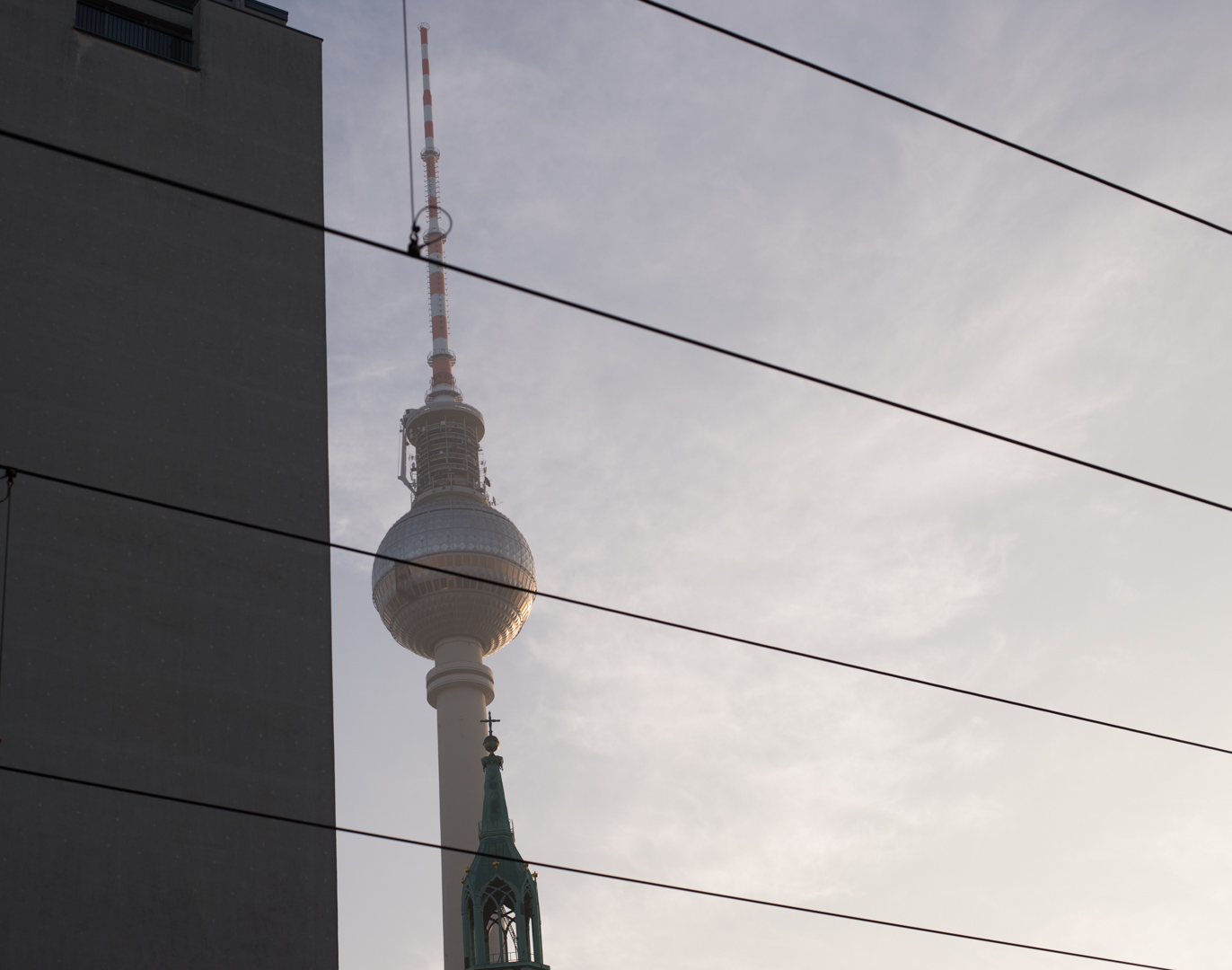 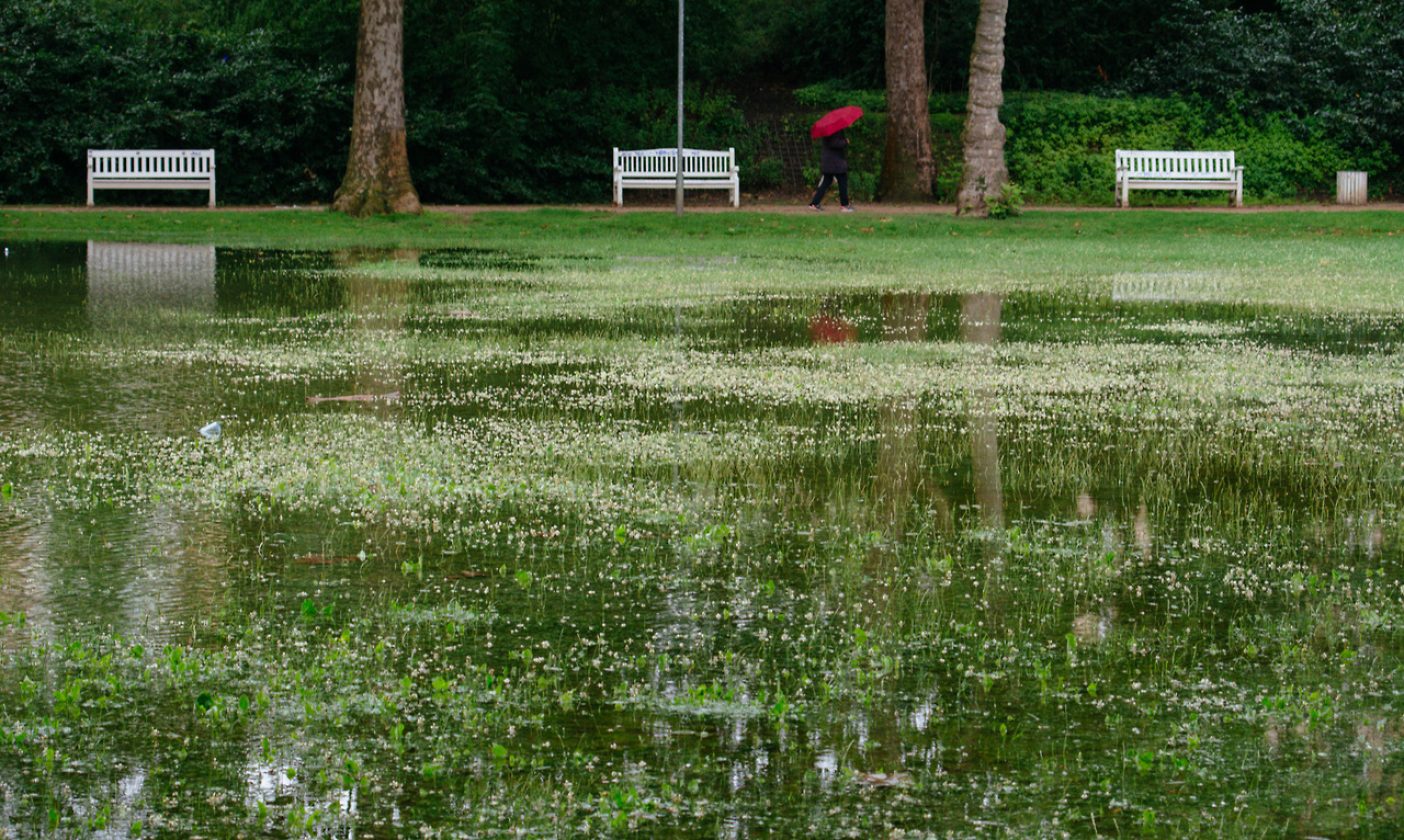 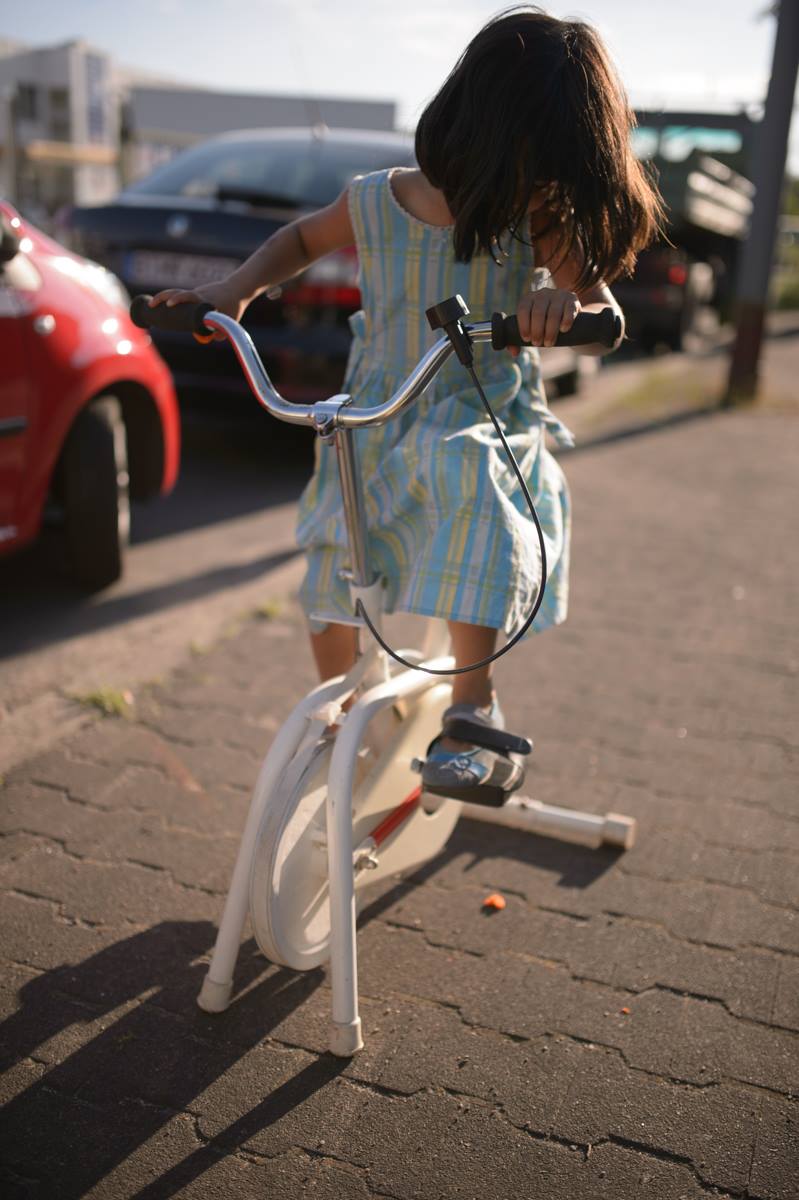 "Location, location, location. The real estate maxim has particular resonance with the work of Larry Sultan, not least because he’s focused on houses and the families who live in them. (His mother, it so happens, was a successful realtor.) But Sultan was also deeply rooted in the aesthetic and conceptual vibes of California—South and North. The former, in the San Fernando Valley, where he grew up, offered the physical and emotional landscape of suburbia, its stucco façades and social dynamics, while the Bay Area, where Sultan’s artistic career thrived, offered guiding photographic and conceptual traditions." — @glenhelfand . Read more on aperture.org/blog . Larry Sultan: Here and Home is on view at @sfmoma through June 23, 2017. . Image: Larry Sultan, Boxers, Mission Hills, from the series The Valley, 1999 © Estate of Larry Sultan and courtesy Casemore Kirkeby #LarrySultan A post shared by Aperture Foundation (@aperturefnd) on Apr 27, 2017 at 2:48pm PDT